The weeks have been bright. There was pulling off the surprise for the best party for my best friend with her best friends: 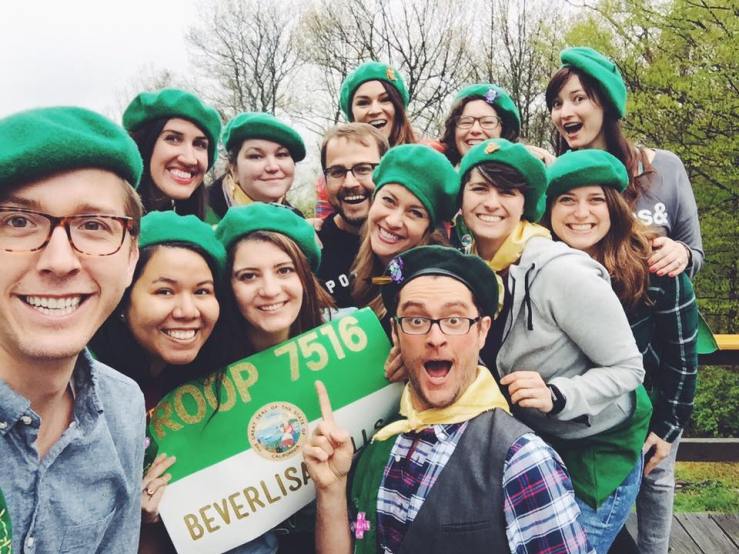 Then there was a perfect Missoula trip for work: 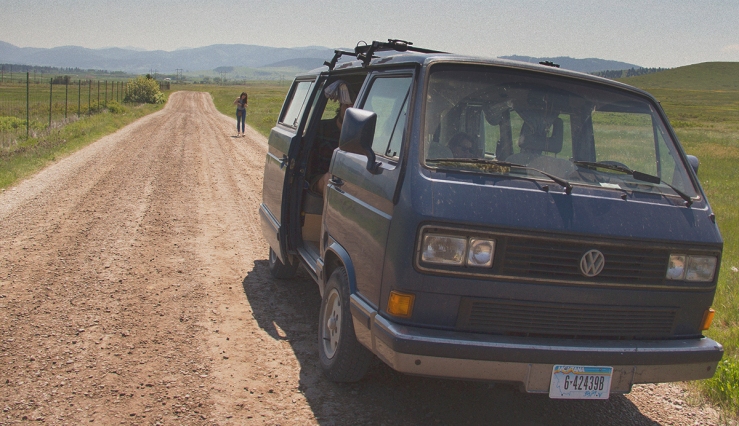 One of the nights in Missoula, I ended a wine/inspiration/gossip-fueled dinner at one of my favorite restaurants with a colleague and decided I should probably go to the Death Cab for Cutie show that was happening at the university. I didn’t exactly want to, since I had to be up early for a sunrise hike up the M. And also, I didn’t want to be that old lady sitting in the back of a stadium by herself at a concert, maybe falling asleep and definitely hating every person on their phone. I asked if we should get more wine, trying to give myself an out on skipping the concert. We decided enough on the wine.

I asked my friend to drop me off [she was not interested in the concert], telling her I would just walk to the hotel afterwards. I handed a nice man my ticket as I heard the drowned out version of “Crooked Teeth” and I was immediately brought back to one of my favorite college apartments and so excited.

I sat by myself, in the dark, singing along, crying a little bit, which was to be expected. I’m a crier. But then I cried more and a bit more. I cried, because love. Because college. Because life. Because of relationships—broken and bright alike.

Because of who I was and who I am. I cried because of how these songs shoved me hard in the chest, knocking the wind out of me, waking me up, back in my late teens and early twenties. And I cried because here they were waking me up again, leaving me gasping for air again. Remember it all.

And as I let these damn songs creep back into the open cracks in my chest and find their meaning in my life today. I had had the pleasure of not associating any of these angsty songs with my relationship with Evan. And then as this song came on and I remembered our recent promise to one another, I just lost it. Dammit, Ben Gibbard.

And then I realized just how much I love the new[est] album. I really had no idea. The concert ended, I clapped as hard as I cried, and I walked over the bridge in the dark in Missoula, thanking all the stars for aligning and encouraging.

Lately, back in Bozeman, we’ve been peering excitedly into the future as Evan started nursing school today. He has—mostly unrelatedly—been listening to the new[est] Death Cab for Cutie album on repeat the past week. I’ve been coming home to a husband at home [which is a treat in itself] listening to this song.

Last night, we listened to the album before and after seeing David Sedaris speak… again. He made us laugh so hard and then afterwards, while signing our book, he talked to us about doctor’s seeing his ass. We loved it. We treasured our time. Bright times.

So to celebrate these bright times and Evan’s first day of nursing school—complete with a freak blizzard and a town-wide blackout and a photo that I just cannot stop looking at—I decided to walk over to our local record store to buy Kintsugi on vinyl for him… for us.

I came home and excitedly kissed my husband, gave him the record, and poured us both a glass of wine. He loved the album and I was eager to play it, but I also just really had to/wanted to have a one-song dance party. A one-song dance party to my new favorite pop song that I can’t stop moving to. The one I have played at work probably 38 times since Friday morning.

Evan and I played it and laughed at each other and danced and laughed more and pushed play again.

Then we caught our breaths and dished up dinner and put on our new album and played rummy with our new bird-themed deck of cards. We ended the night with more wine, a third listen to the album, and me insisting I look at all of the bird cards and organize them by favorite.

It feels like such a new time. Such a great time. A bright time. [no matter what Ben is singing about.]

[brightness. back with me.]