This here blahg was started in 2007 to keep in touch when I moved to Sydney, Australia. Six months later, I was back in the land of milk and honey and I kept on writing, dancing in the kitchen, and taking far too many photos of myself. Myself = Rachel Stevens.

From Texas to New South Wales to Wyoming to Montana to Seattle… wull hay lives!

I am a producer at KEXP (the best radio station in the world) who is passionate about funky cheeses, French wines, writing, running, and playing board games that don’t involve bargaining. 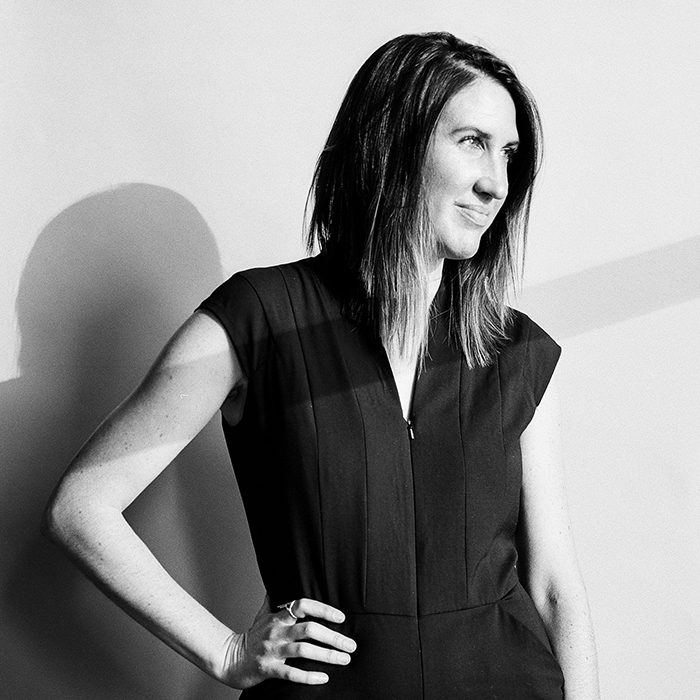 4 thoughts on “A BIT ABOUT”