The last two nights, I’ve had vivid dreams about moving back to Australia.

– Dreams are like pictures: If I’m not in them and no one’s naked, I don’t care.

Well, some of my good friends were in the dreams, as well as the family I used to work for: The Vincents, but no one got naked.

So, you probably don’t care… but…

Australia was such a hard, dark time.  It was like I couldn’t take a right turn; just became more and more lost.

That’s what my dreams felt like.  With that feeling and saying out loud in my dream…

– I came here to make it right… but I just want to go home.

Woke up and made coffee.  Made it in the percolator Evan gave me… one like I used to drink coffee out of in Australia.

One featured in this: http://en.sevenload.com/videos/NbUcslm-William-Kentridge-Journey-to-the-moon

[only place i could find the video… it’s long, but it’s beautiful.]

Finally made a good cup of coffee.  Haven’t in so long.

Sat in my bed/desk.  Home.  Felt comforted to not be in Australia.  To be home.  Drinking the remnants of the good of the darkness out of an owl cup. 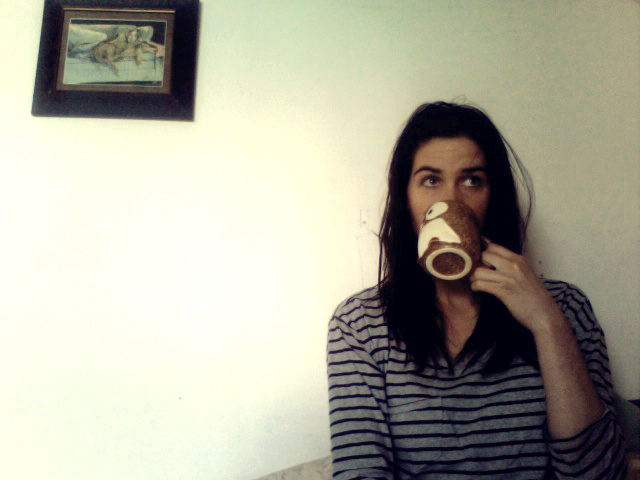 Found an ad in the paper that had designs I recently made for a T-shirt: 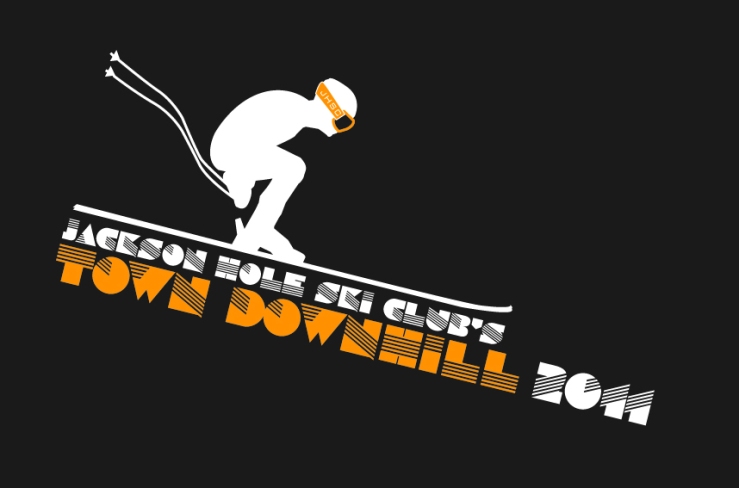 Love my fellow DJs and how much they love good music and their community. 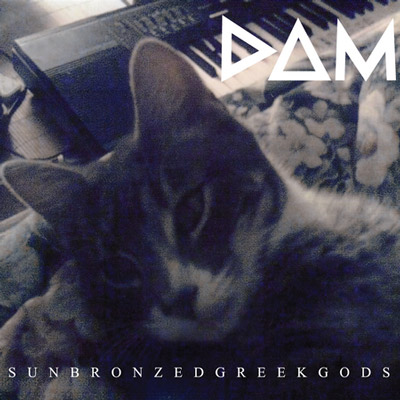 Dom – Sun Bronzed Greek Gods EP
Lo-Fi Noise Rock
RIYL: Best Coast, Dum Dum Girls
“Remixed and Remastered” rereleases only fly if your music is downright wonderful, which Sun Bronzed Greek Gods is. The songs may sound familiar but the magic is still there with every play.  Dominic, the mastermind behind the band who goes by “Dom”, declares, “We want to be the Madonna of garage rock.” They are not far off at all. Dom is garage rock if your garage contains a disco ball, the decor of neon spray paint and a dance-only hopscotch: awesome. The lovechild of Robyn + Menomena = Dom.
PLAY: 2, 1, 3, 4, 5, 7, 6
http://www.myspace.com/dom/ 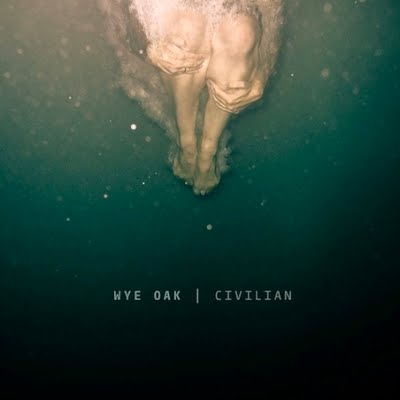 Wye Oak – Civilian
Indie Folk Rock
RIYL: Sharon Van Etten, Cat Power, Heartless Bastards
If Civilian were a played as a concert, I picture a lot of hip suspenders and/or high-waisted skirt clad people in the crowd swaying along to the beautiful soundtrack to their favorite all-night coffee shop.  Every so often they would nod their heads in a near aggressive manner as Wye Oak steps it up and rocks out a bit; as much as Folk Indie “rocks out”.  The Maryland duo Andy Stack (drums, keyboards, backup vocals) and Jenn Wasner (vocals, guitars) do not disappoint as their third full album release brings spooky, delightful, intimate tunes comparable to those of Sharon Van Etten, Cat Power and Heartless Bastards.
PLAY: 2, 5, 7 [but all are good and dreamy.]
http://www.myspace.com/wyeoak

All in all, a good morning.

[realizations of a photo developing from darkness to a bright, beautiful picture of home.]